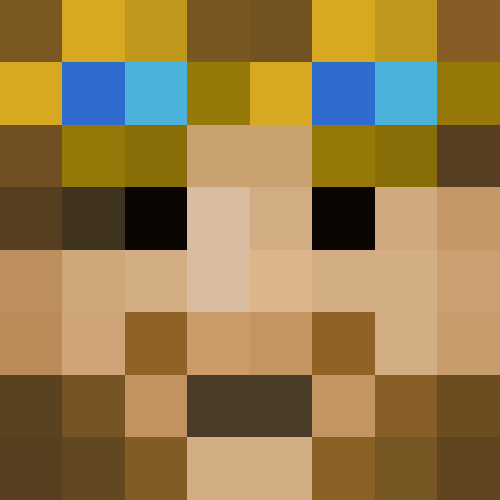 This is a quick update to let you know of some adjustments we're making to our relaunch strategy which I mentioned in the previous update.

Also, you may have noticed the Forums' design has changed. We've set up and customised a new theme for the forums!
I'll be updating and tweaking the forums over the coming weeks as more features are added (one of which being a Wiki which will replace the Player Guide we've currently released, which is far too long a read as it stands)
We've also removed the Staff Team page, as that's already available on the main Yogs.net website. I plan to port it back to the forums, and adjust the main website to better integrate with the forums over the coming weeks, but again, this will take time, which is something I don't have much of at the moment!

Lastly, I know it may seem we're not doing much with these updates being few and far between, but we're working hard behind the scenes to make sure the relaunch is as successful as possible, but this takes time, as we're all volunteers working on the YCN, and our jobs eat up a lot of our time. Thank you for sticking with us, and I'll see you again on the next update! 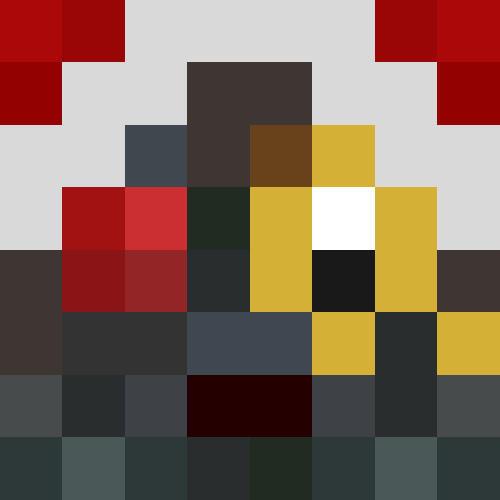